This error message is only visible to WordPress admins

We had a great vacation to Waco with the kids on spring break. This post is all about our first day there, driving down, and checking into the hotel. 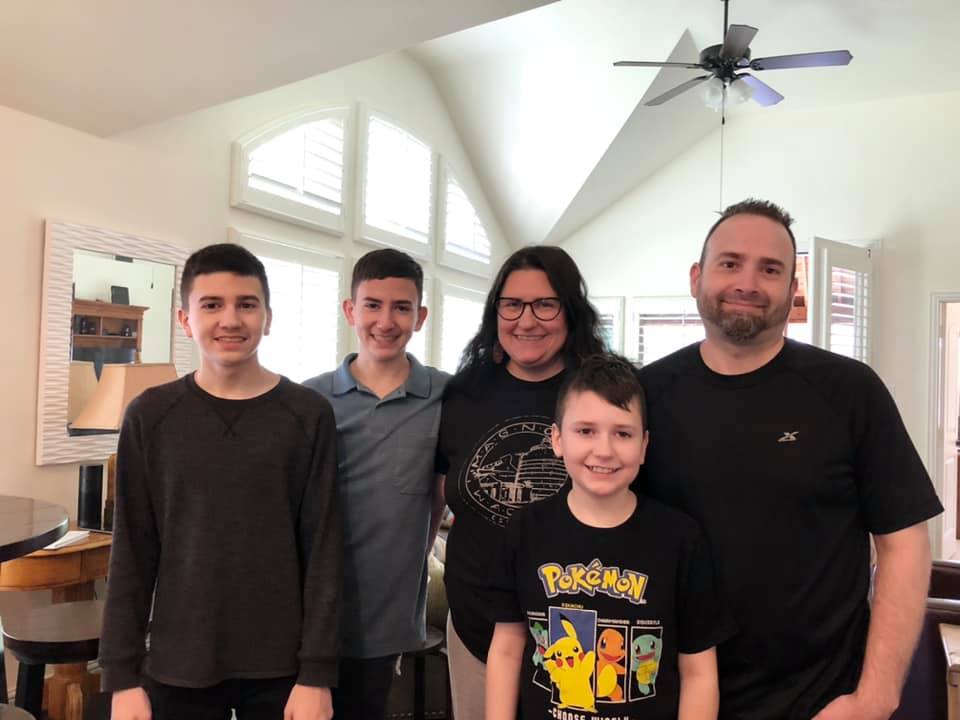 We stopped by my in-laws before we left to drop off a house key so they could get in and collect our mail for us. We stayed for about 30 minutes before taking off for the two hours to Waco. We left about 12 noon on Monday the 8th of March. 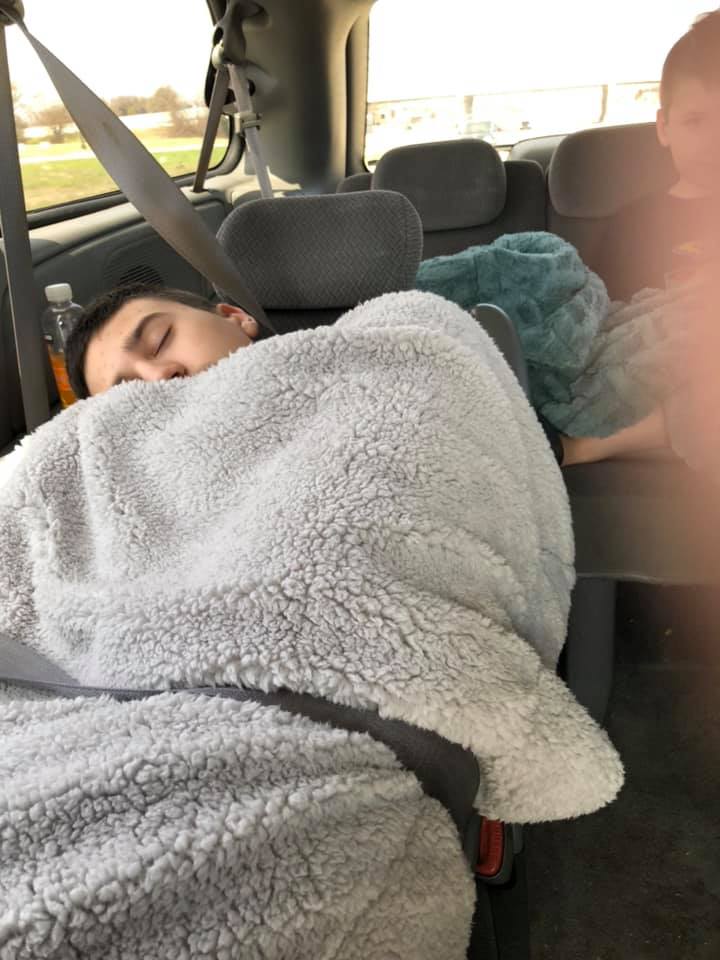 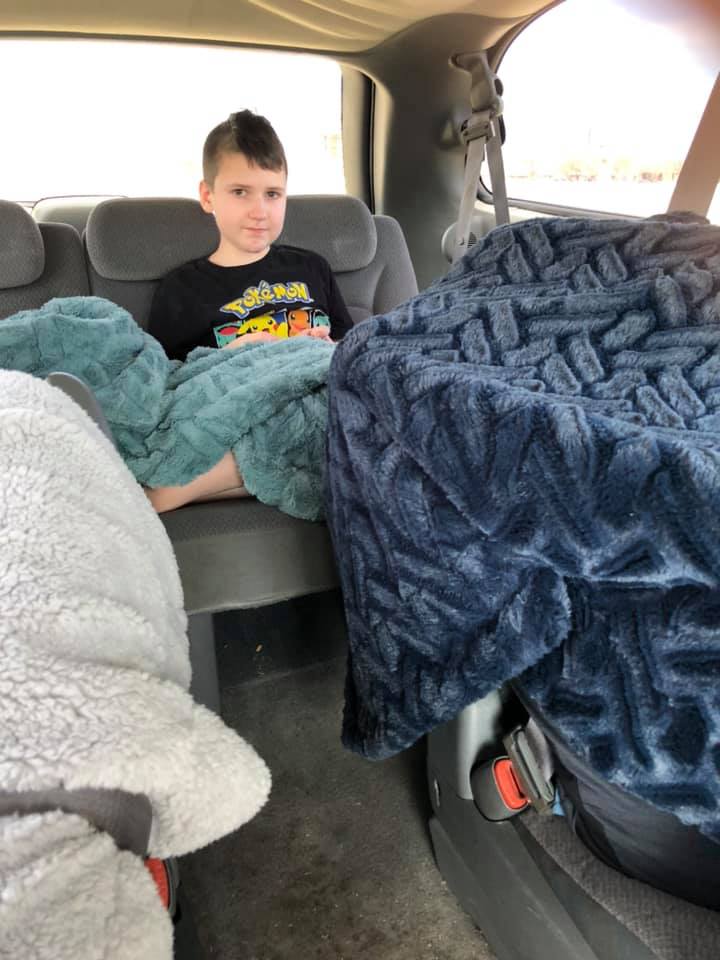 The two older boys napped much of the way down to Waco while my youngest son played his phone in the “way back” of the van. I drove the whole way down (and back) because I prefer to let Adam navigate when I don’t know where I’m going. 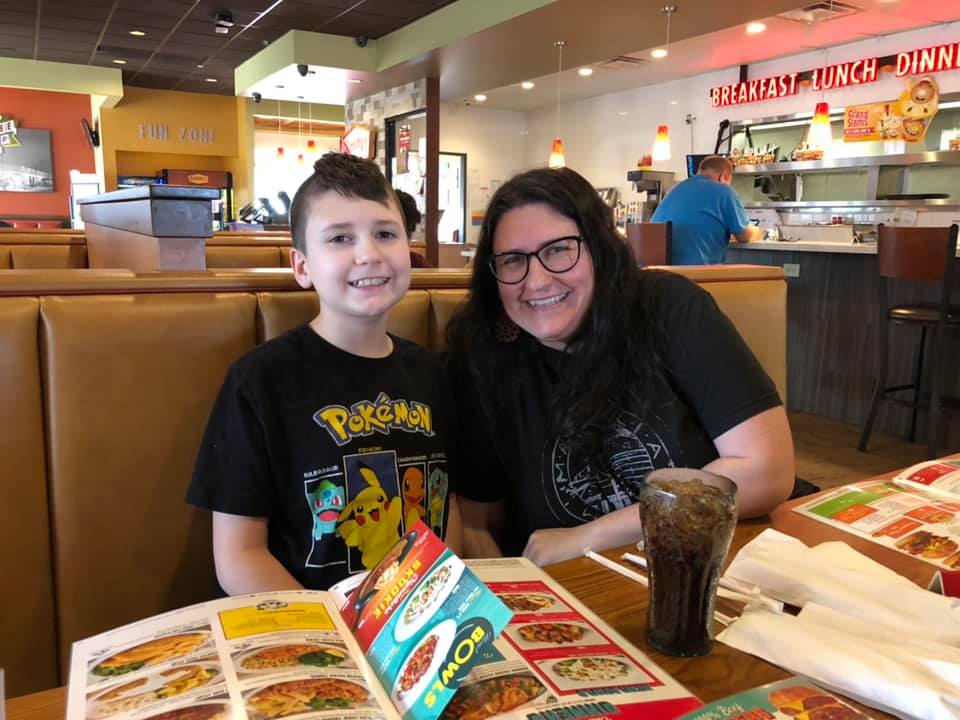 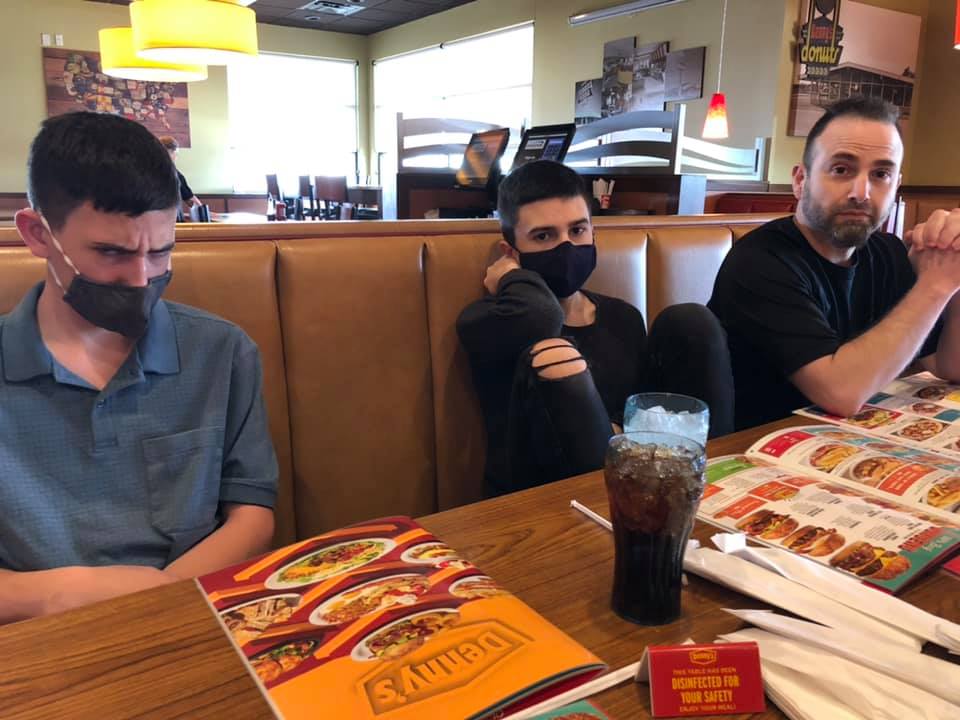 We stopped in Italy Texas at the Denny’s for lunch. We ordered fish, sandwiches’, and pasta. We didn’t stay long, just long enough to eat our grub, use the potty, and head back on the road.

The drive down was rather uneventful, which was a relief. 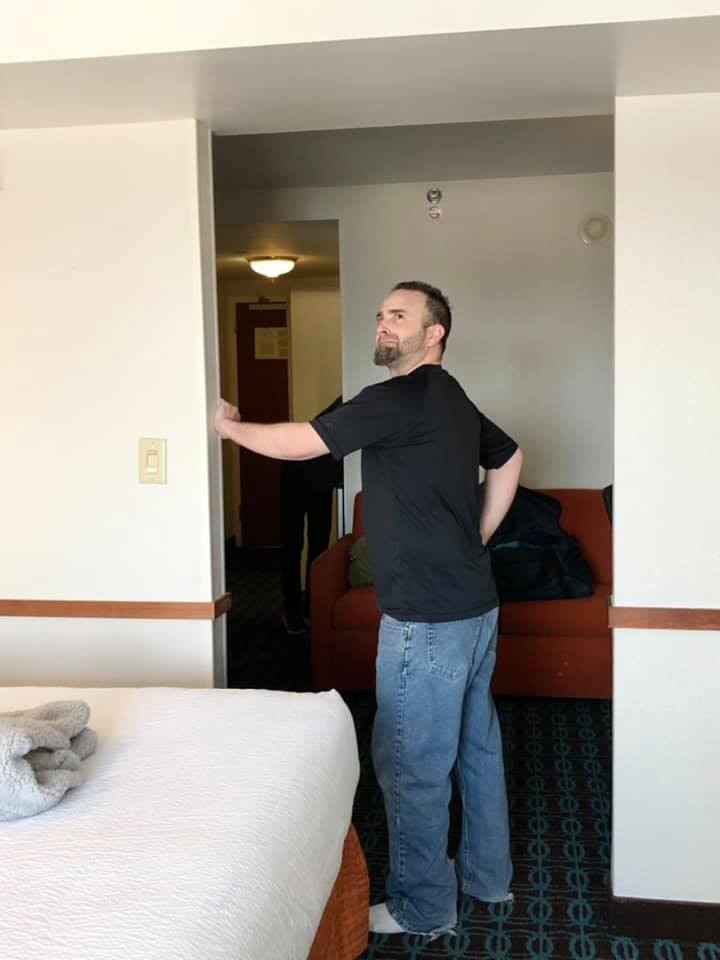 We checked into the Fairfield Inn by Marriott and they upgraded us to a king room with an adjoining queen room. We did have two queen rooms but since we asked for adjoining, they graciously upgraded us, which was so nice of them.

A huge bummer was the pool which was down for maintenance – no swimming all vacation but the rooms were very nice so it was okay. 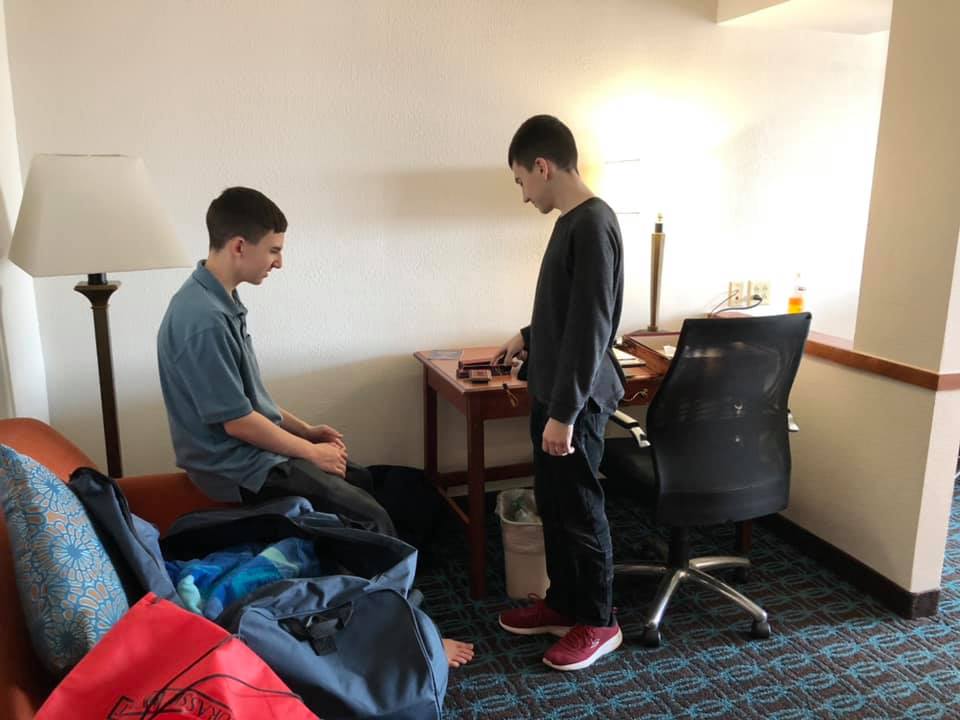 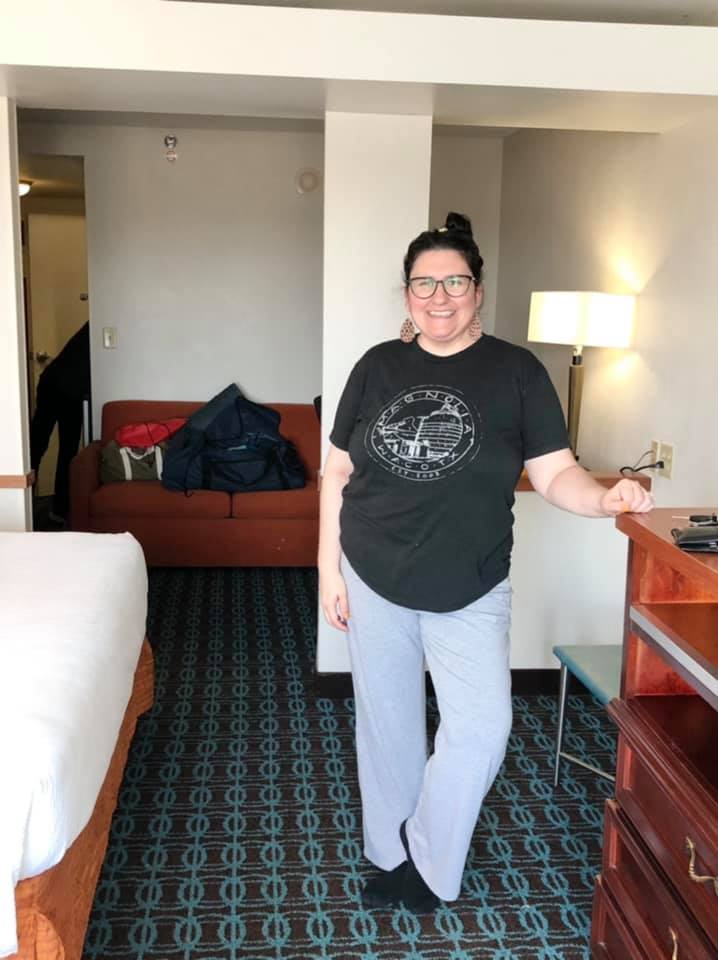 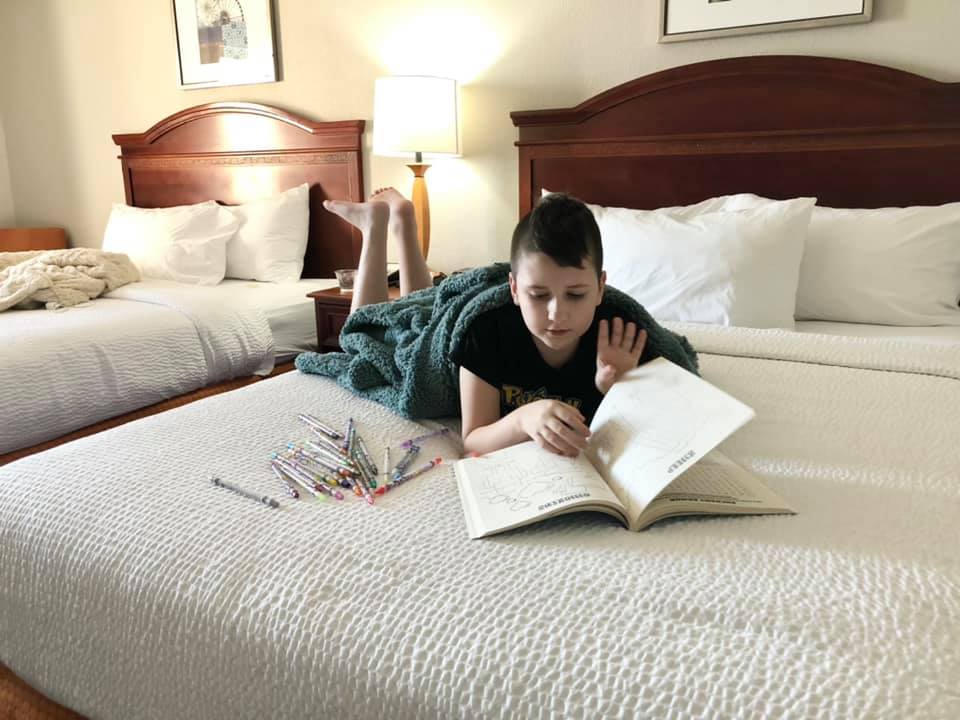 We were full from lunch so we didn’t get dinner out, we just unpacked, laid around for a bit, and then went to the local Wal-Mart for snacks for the week.

We came home and played games, watched movies, and just chilled. It was a very chill vacation. 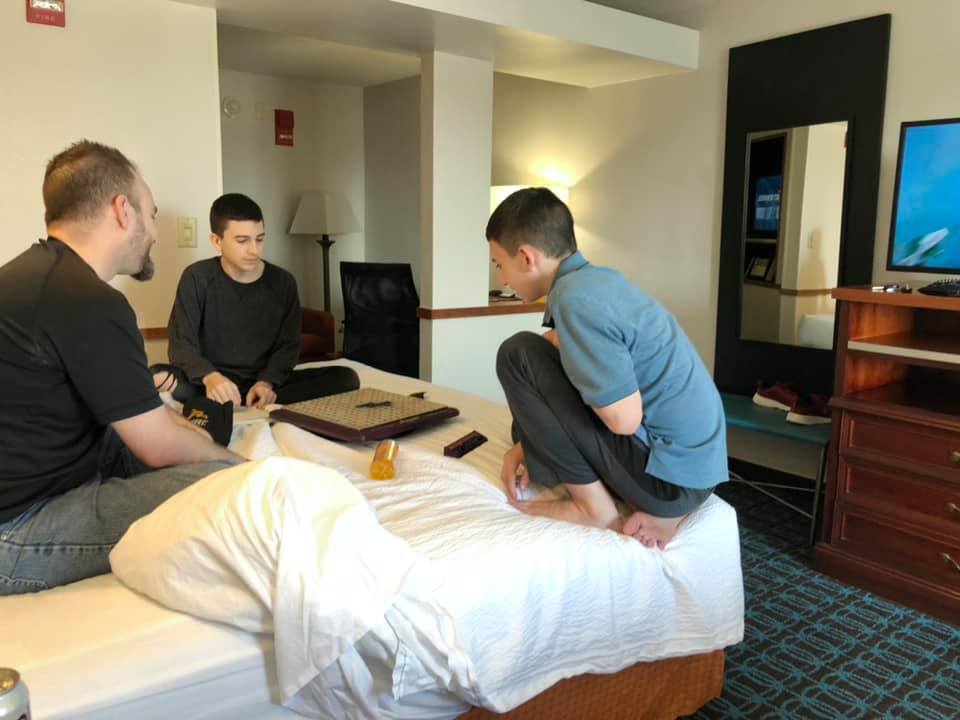 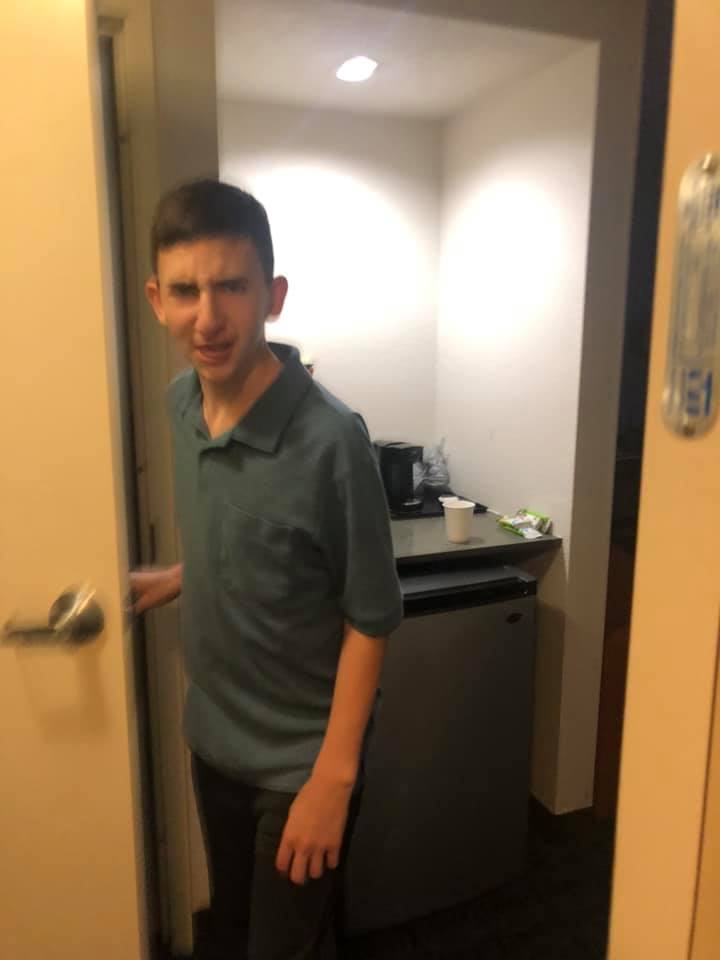 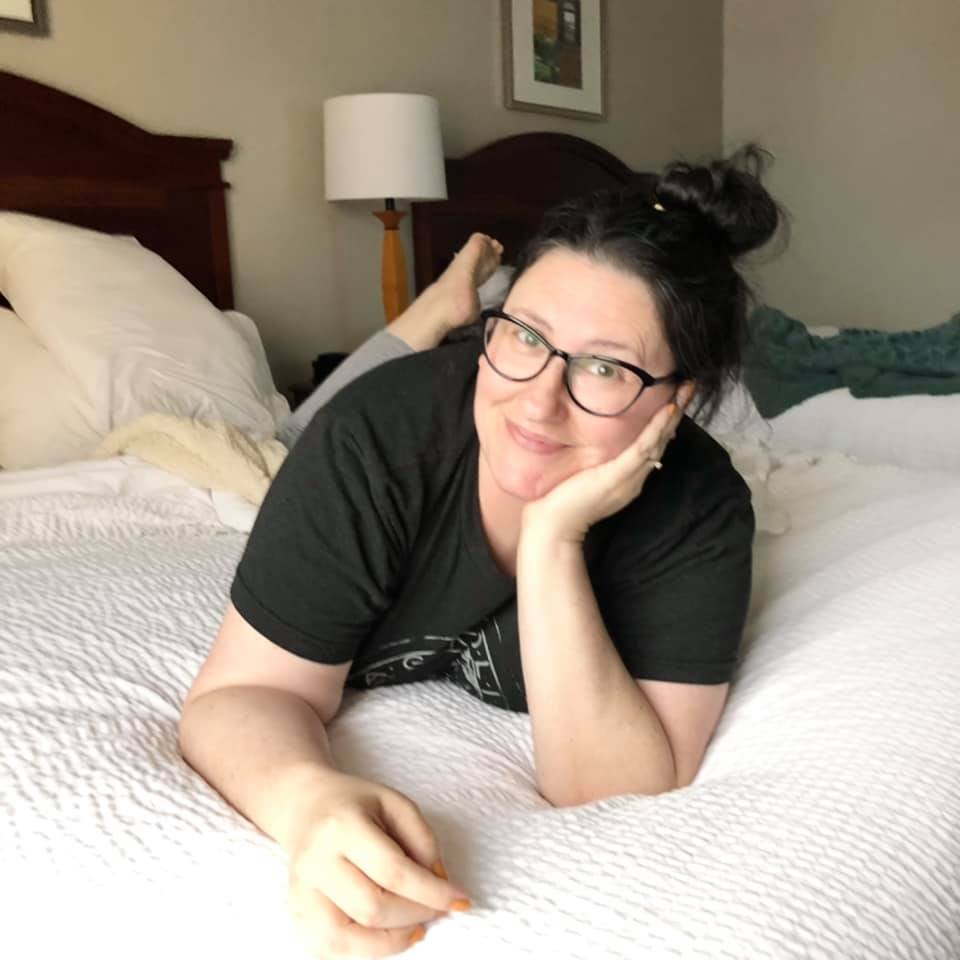 I got a migraine but luckily I had just been given a prescription for migraines and was able to get rid off it. It did rev me up though and I ended up being awake until about 2am.

Late, probably 11pm, we all gathered in the king size room and played uno attack, while Zane slept. 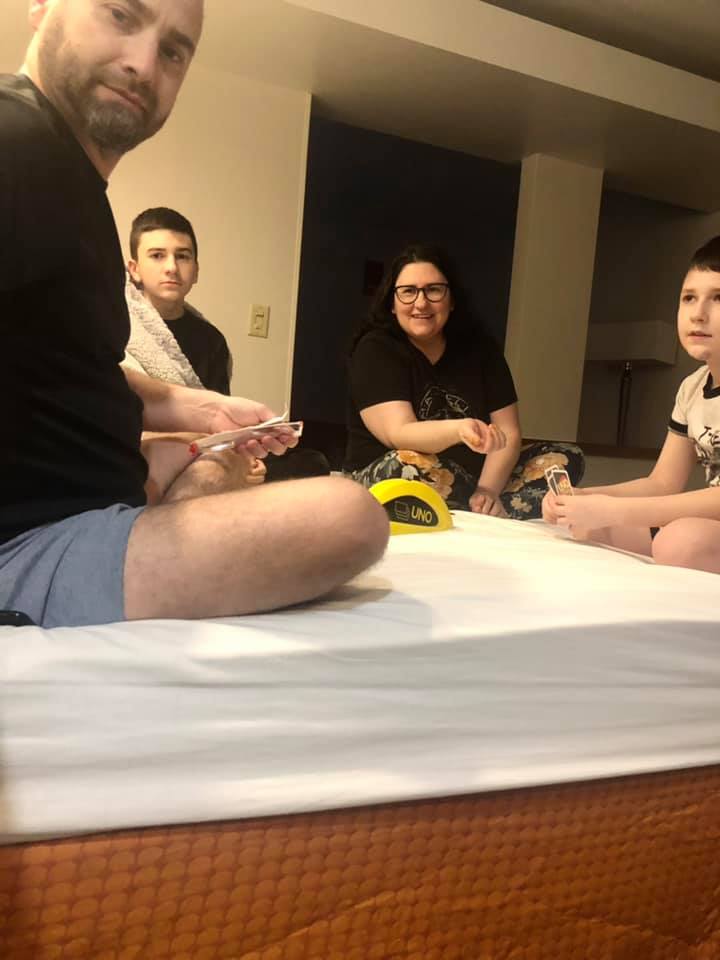 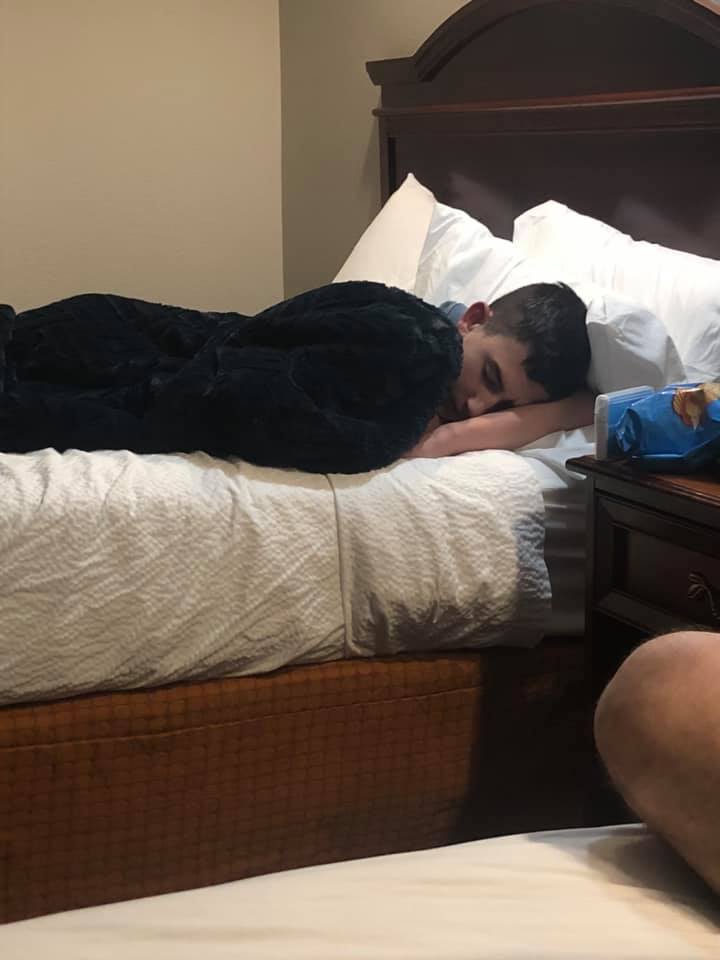 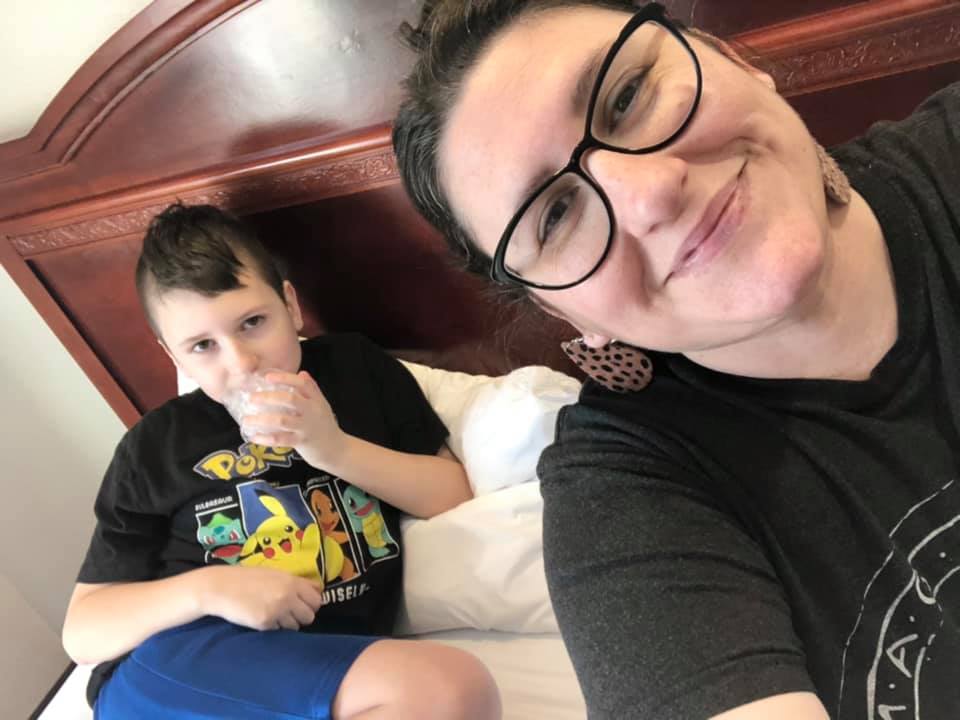 Before we left on vacation, like we’re talking minutes before, my youngest fell down the stairs landing on his chin, but he was okay. It did bruise up but nothing broken. Very lucky! 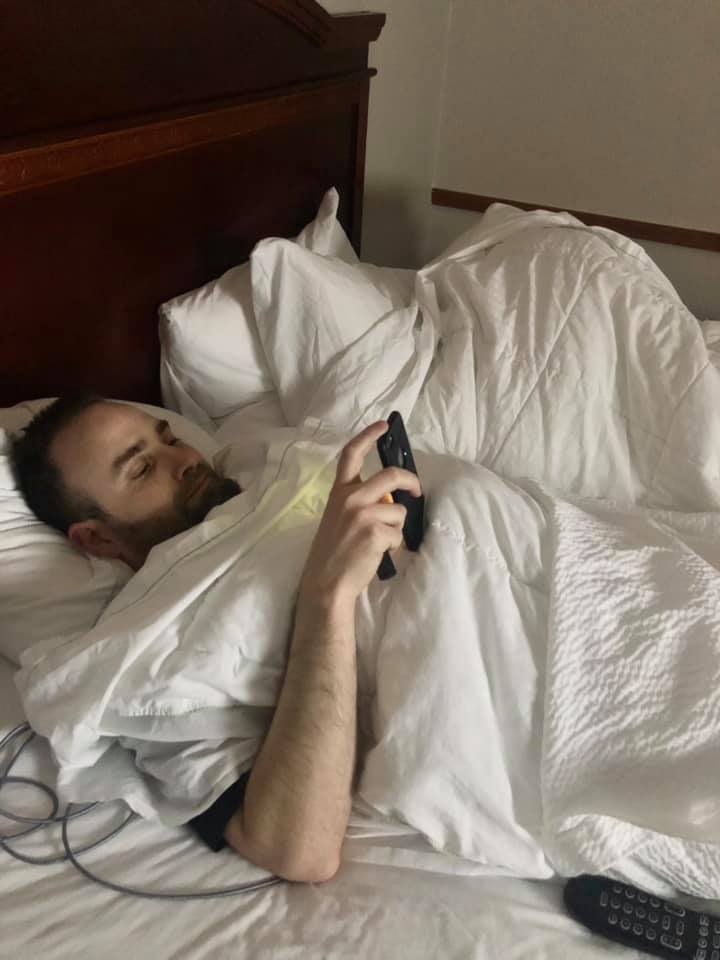 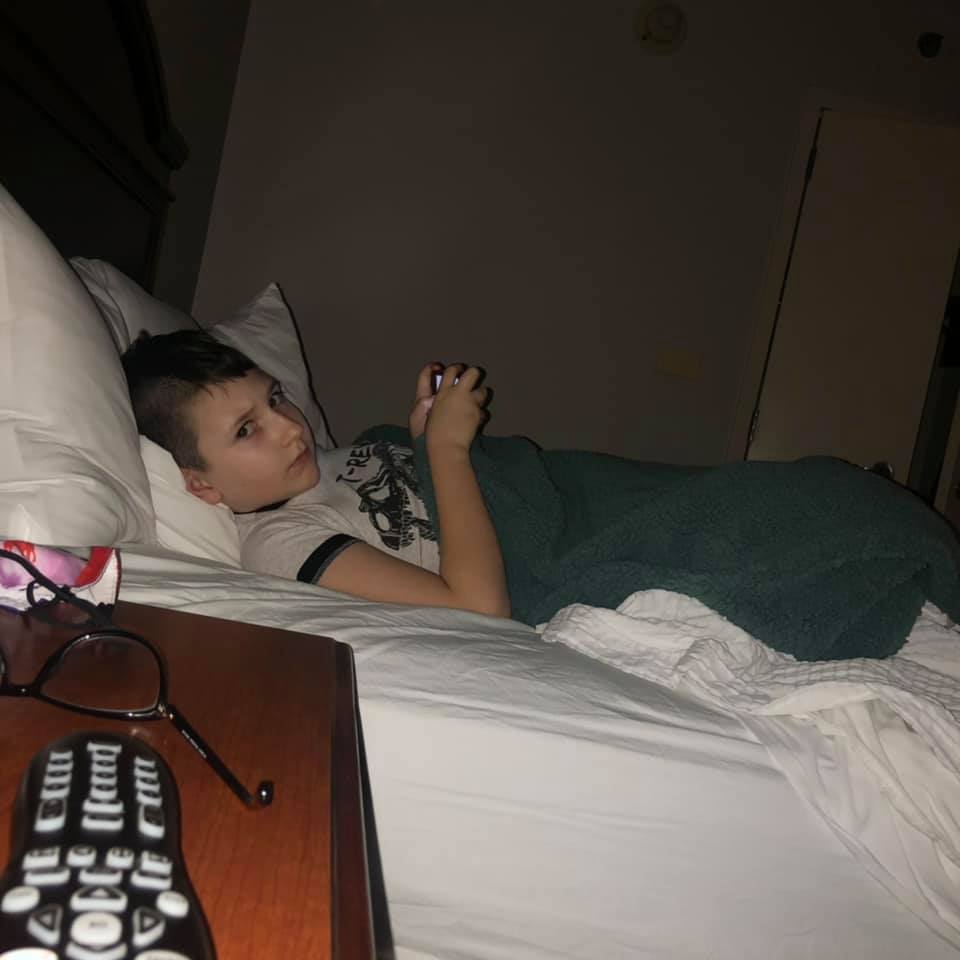 Daddy and the two older boys shared the king room and my youngest son and I shared the queen room.

We ended the day late, as I said earlier. The next day was the zoo. I’ll be sharing that, next. 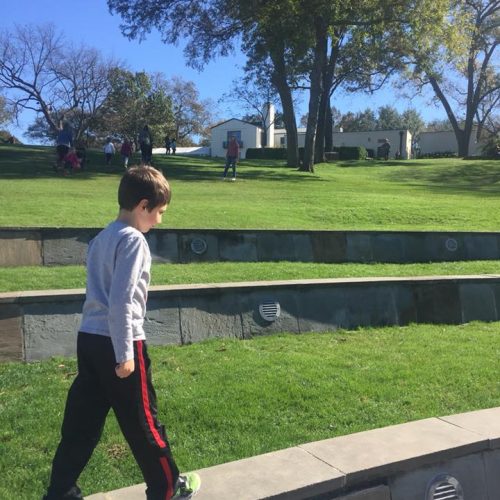 A Day at the Arboretum 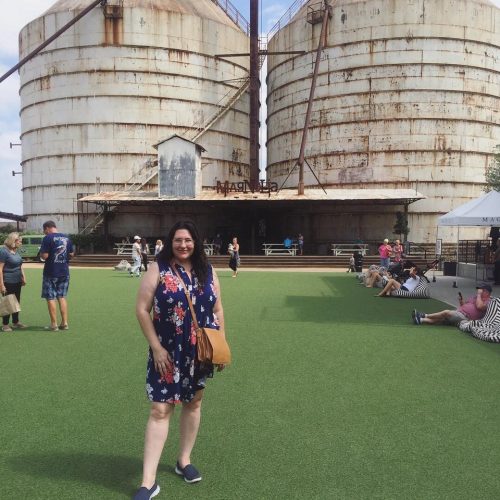 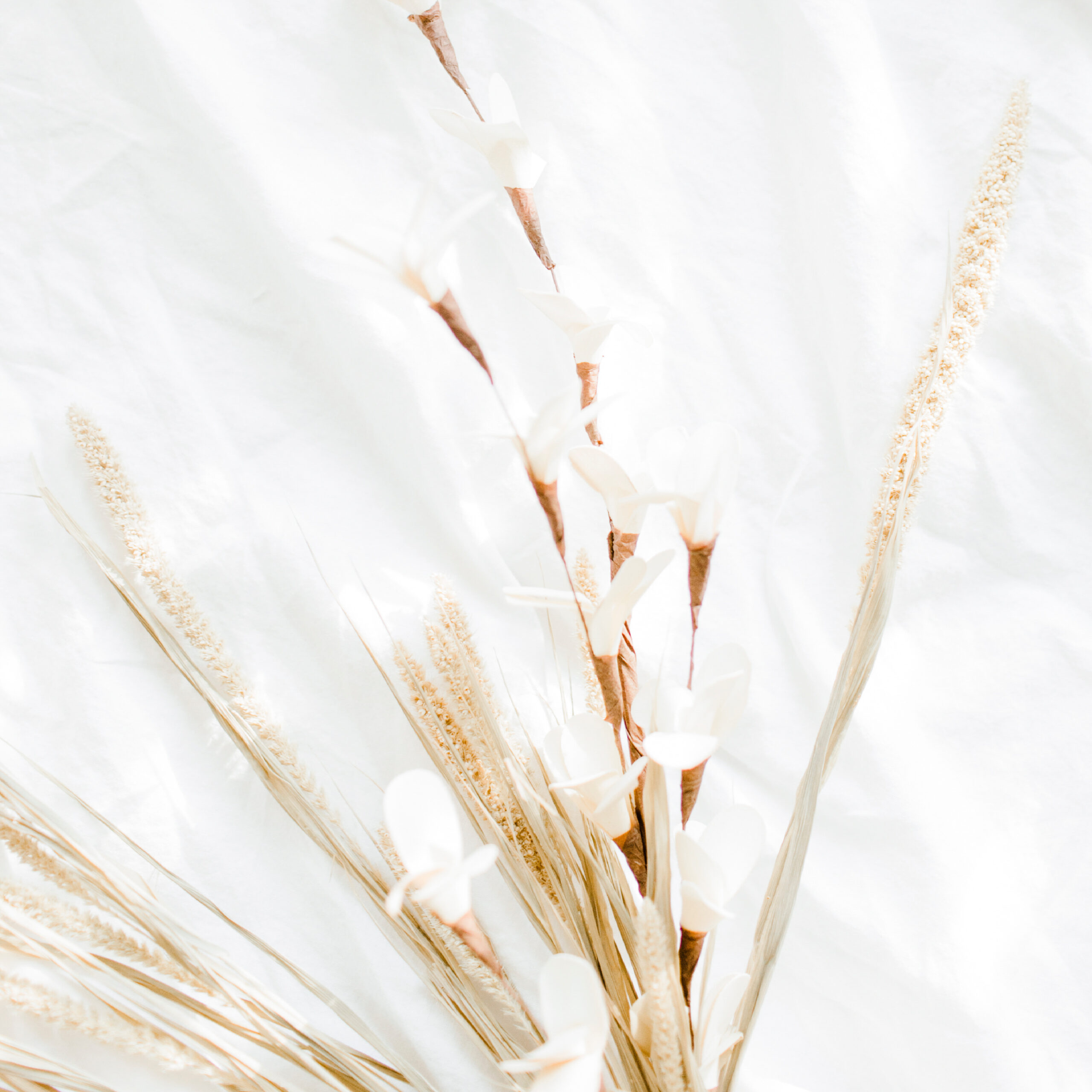 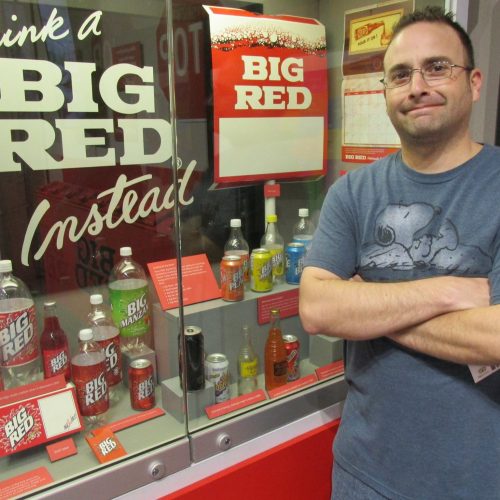 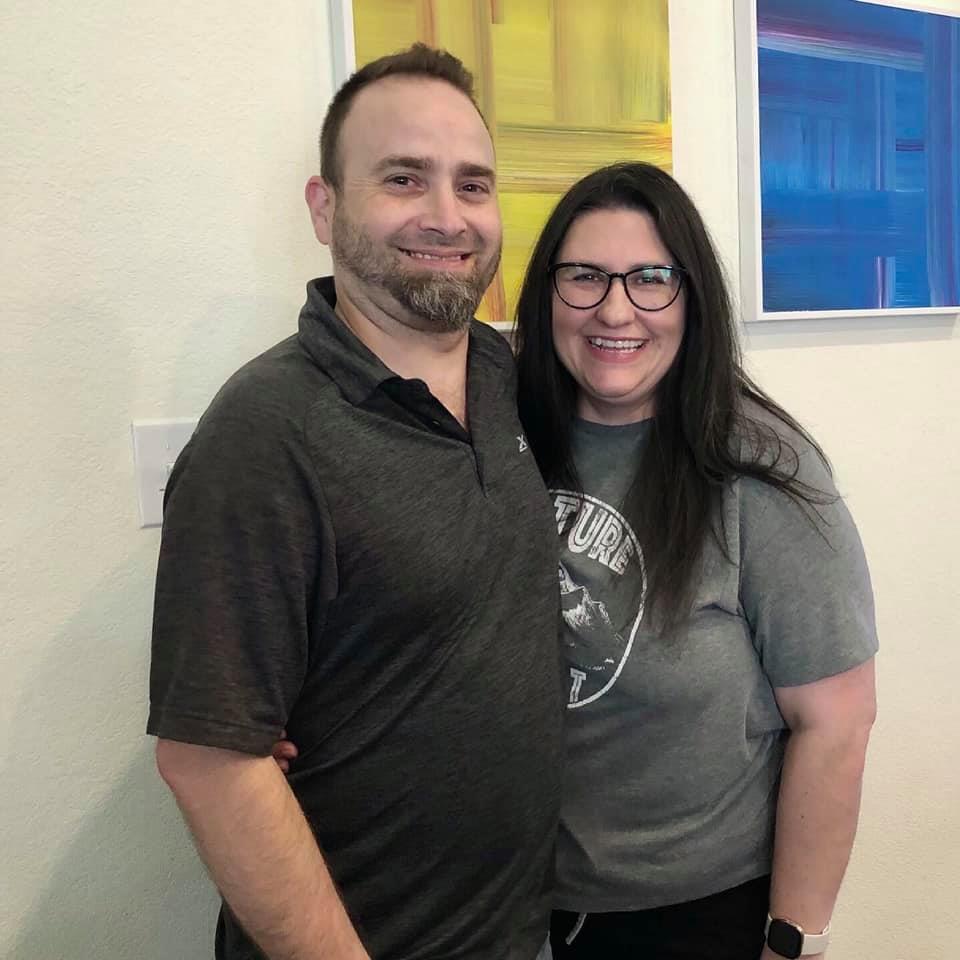 Hi, I’m Nell and I’m wife to Adam and mama to three incredible boys, quickly approaching adulthood. I’m also a Texan, nature-lover, animal-lover, walk-taker, Jesus follower, and chronic illness warrior. This is nothing more than a diary, a place holder for this one beautiful life, a place for friends and family to know my heart. Welcome!

step into the past